SBTactical was proud to be a part of the Berkeley police training at Zaytuna College on April 20, 2017. Zaytuna College, a Muslim college reached out to Berkeley police and SBTactical due to recent terror-related threats. As Jon Parra, owner and founder of SBTactical illustrates, “One of the first steps in creating an effective training program is to identify threats and put in place the proper resources and training for those that you are responsible for protecting. Zaytuna College did not settle for classroom lectures or a one dimensional training event. They came up with a plan and made safety their priority.” SBTactical was grateful to contribute to this training that may ultimately save someone’s life. This is the main reason that SBTactical was founded. 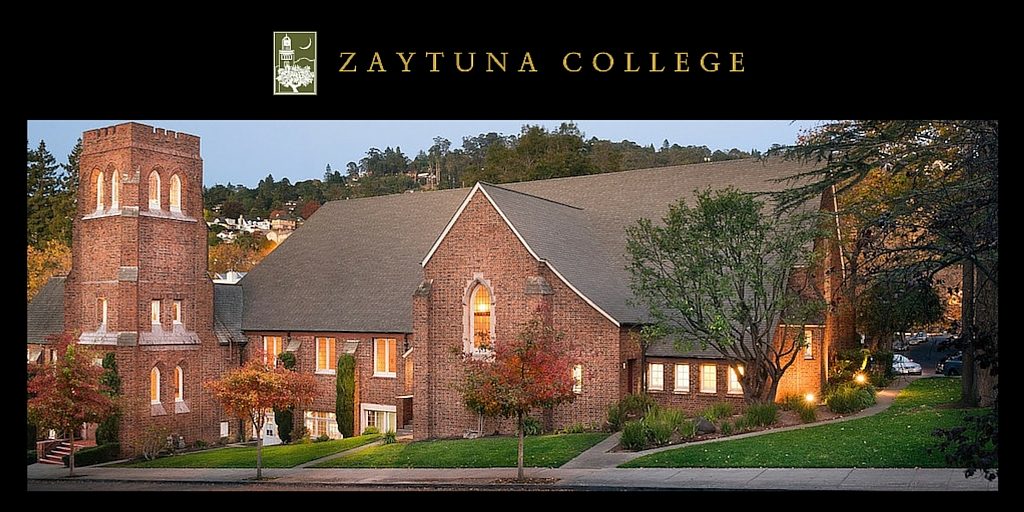 As Emilie Raguso of Berkeleyside explains the Zaytuna “president and co-founder, Hamza Yusuf — whose name was searched online by the Orlando shooter before his death — has been an outspoken critic of the Islamic State, resulting in his inclusion on a shortlist of Muslim scholars who have gotten death threats because of their views. Members of the college community said Thursday they know they need to be ready for the worst.” 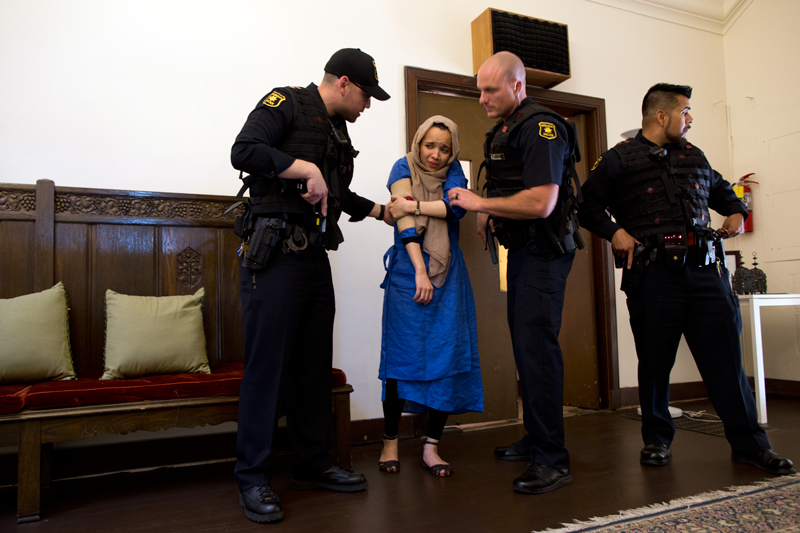 SBTactical’s mobile training program was utilized in the active shooter drills which included Berkeley police and local paramedics. The focus of this drill was “ twofold: first, for officers to neutralize immediate, apparent threats in the building with a quick sweep, and then to bring inside medical teams as part of a “rescue task force” to care for the injured,” explains Berkeley Police Sgt. Spencer Fomby. 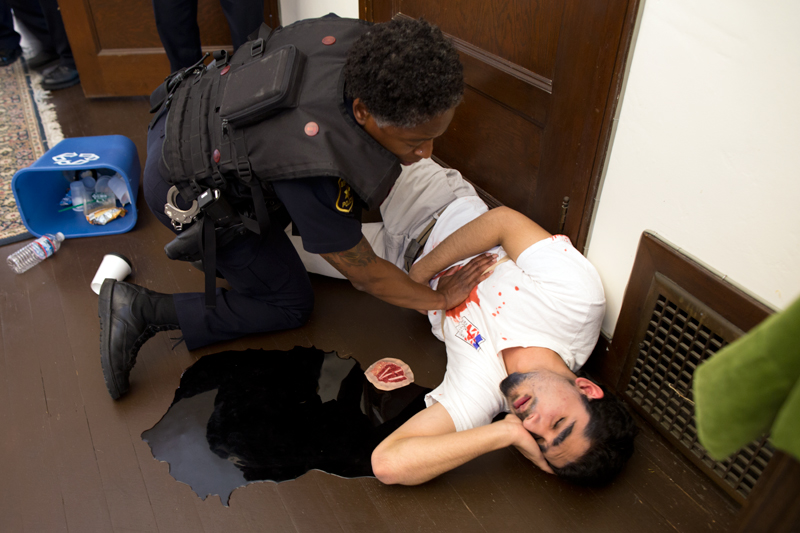 Police and role players were geared up in our irVEST, A full-scale MOLLE vest that houses ten sensors for receiving iCOMBAT weapon shots. The MOLLE irVest allows attachment of your service pouches and add-ons, allowing unlimited tactical configurations. Paired with the vest was our StressX belt, the incredible shocking belt that delivers a pain penalty to the wearer when hit. It raises stress levels and ensures more tactical movement. Several configurations are available to simulate wounds, vibrate and otherwise alert the operator when he or she has been shot. Since our equipment does not use any type of projectile, it is safe for everyone involved in the exercise and the environment. 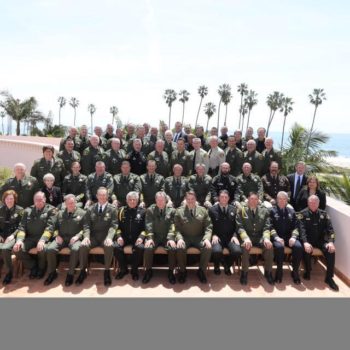 TacOps West 2017: Working through the Dark…We Own the Night