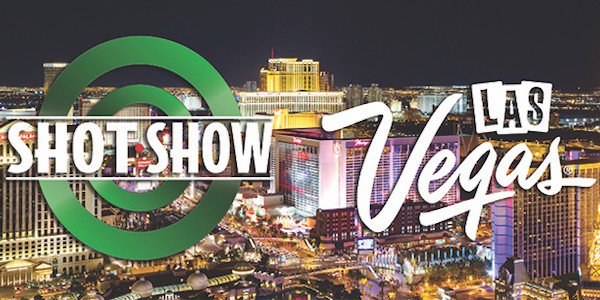 I’m Glad it Only Happens Once a Year

For most of us in the shooting and tactical training industry, SHOT SHOW is our spring board into the New Year.  The 2017 SHOT SHOW was no different. Tens of thousands of people gathered to the Las Vegas Sands Convention Center from January 17-20 to launch new products, search for dealer specials and even do a little Las Vegas style “socializing.” The SBTactical team took advantages in all of these arenas. 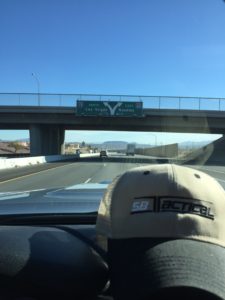 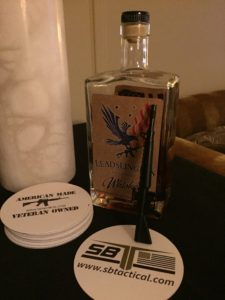 We were able to demonstrate our new simulator non-gun in AR15, Glock style pistol as well as our sub machine gun. The simulator industry has been fielding these firearm simulation devices since early 2016 and the feedback has been overwhelmingly positive.  If you are a law enforcement agency, institution of higher learning, or a training company that has a firearms simulator, contact us directly to learn more. SHOT SHOW always draws the “BIG” names of the industry like Colion Noir and Lea “Speed6”. We are appreciative to these industry spokespeople and advocates of the Second Amendment.  They help to create greater awareness for firearm enthusiasts and we are thankful for all that they do. 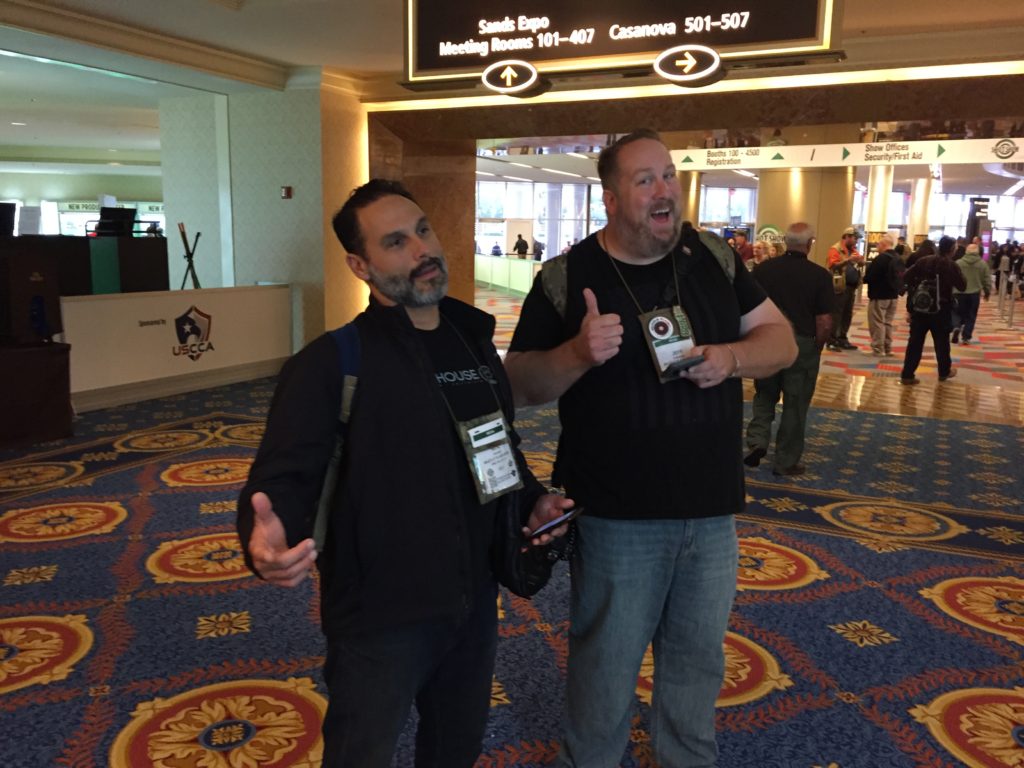 After a great partnership last year at SHOT SHOW, SBTactical was able to team up again this year with Leadslingers Whiskey  and serve their bourbon in our hospitality suite. Leadslingers Whiskey new slogan should be, “Serve it – and they will come.”  Once the word hit the streets that the famous Veteran-owned whiskey was being served at our suite the crowd kept coming.  These guys do amazing job and we were lucky to be partnered with them.

Our favorite part of the week is reuniting with old with friends. Jeff and crew from Muzzle Flash Media graced us with their presence this year. Jeff has been posting some serious SHOT SHOW photos on his Instagram.The Texans showed up in full force with Last Shadow  Helicopter Hog hunts and more, Ahern Group  and even an appearance from Victor Wrench herself .

Since we are shamelessly name dropping, Aaron from Guerrilla Approach  stopped in and judged us all. It was great to see you all and as much as I look forward to working with  you in 2017, Im glad that SHOT only happens once a year. 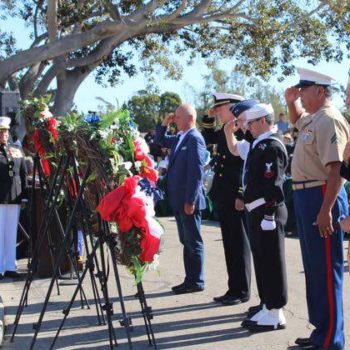 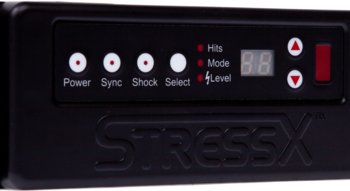