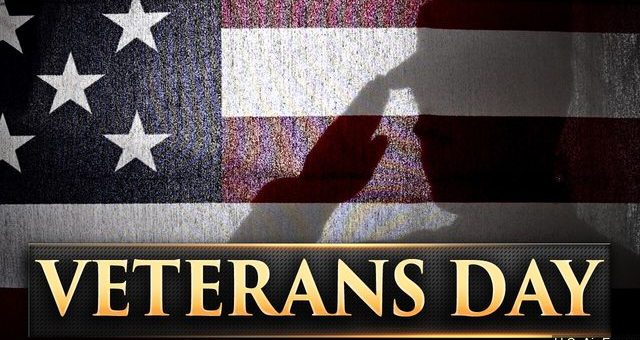 SBTactical Puts a Pause to Training to Honor Veterans 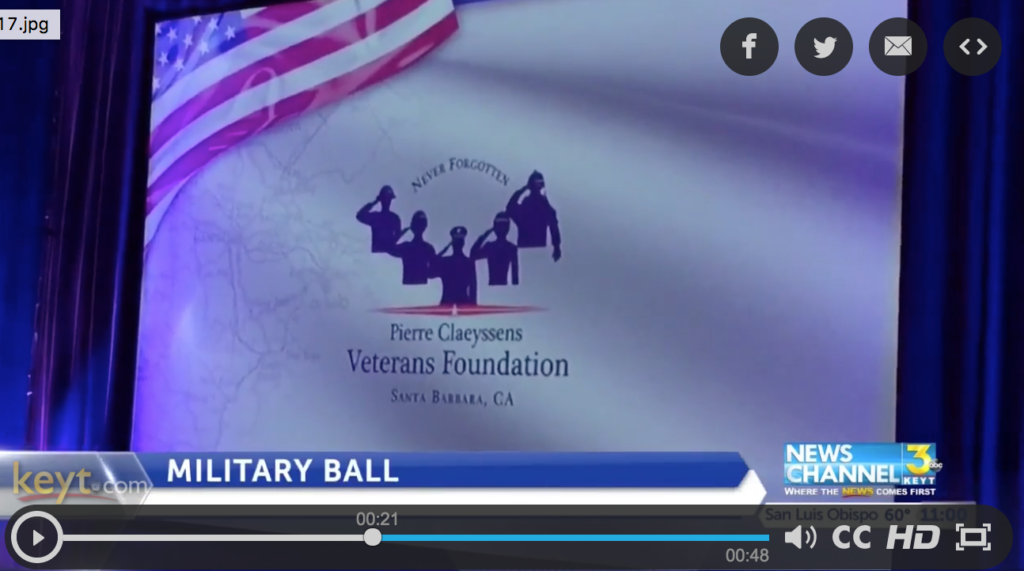 Held at the Fess Parker Doubletree resort and hosted by PCVF over 700 veterans and their families were honored at the beautiful event that included guest speakers, tributes, great food in the ballroom that was decorated with flags from every branch of the military. The Master of Ceremonies was our very own SBTactical veteran Jon Parra and the keynote speaker was Medal of Honor recipient, Vietnam War veteran and TV military consultant Jack Jacobs 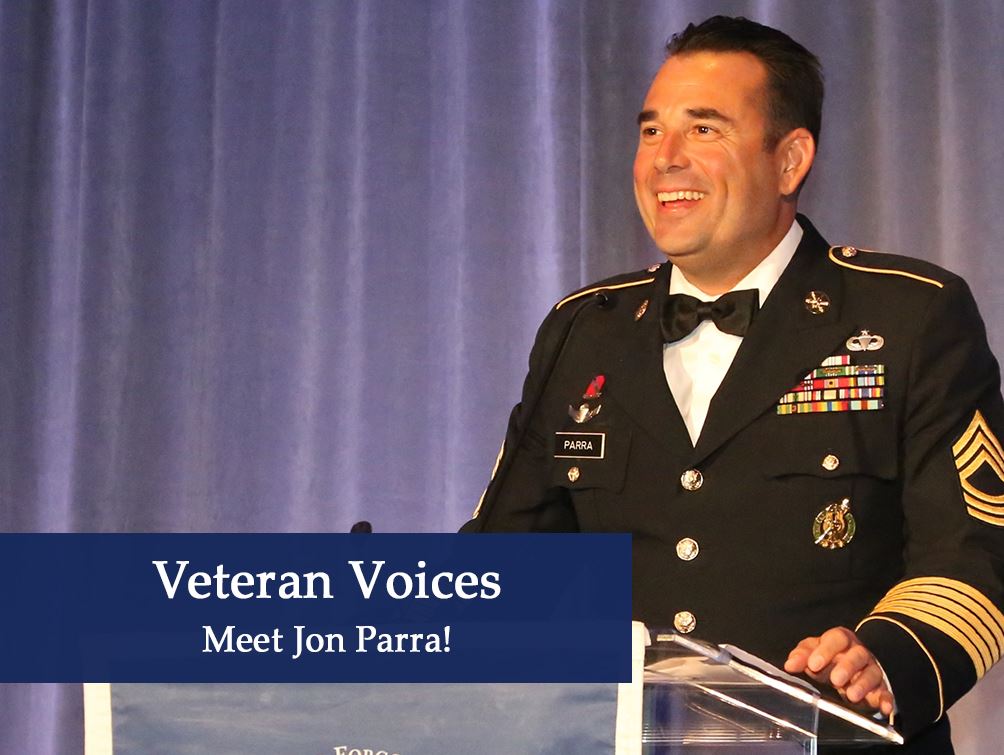 Jacobs stated, “There’s nothing like military service that gives young people authority and responsibility at an early age. Nothing like it,” he said.  ” People who serve time in a uniform can do anything.” (KEYT)

The weekend continued with Veterans Day events held on Saturday including a ceremony at the Santa Barbara Cemetery with the Santa Barbara Choral Society, the 2nd Annual golf tournament at the Birnam Wood Golf Club. The tournament’s proceeds support UCSB and SBCC student veterans. 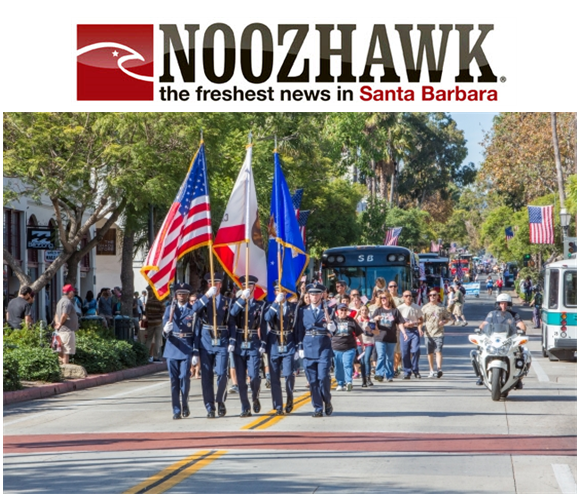 The grand finale of events was on Sunday at the Veterans Day parade on State Street, followed by a parachute landing on Cabrillo Boulevard.The 5th annual Salute to the Vets in partnership with the Santa Barbara Veterans Foundation took place post-parade at the Carriage and Western Art Museum of Santa Barbara on Castillo Street.

We would like to thank our fellow veterans and their families and the Santa Barbara community, and we look forward to next year’s incredible tributes and celebrations! 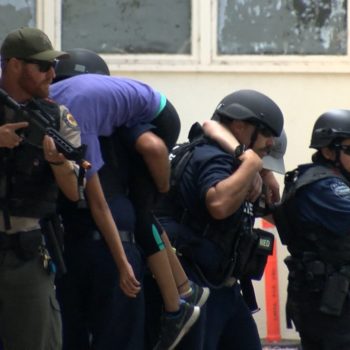 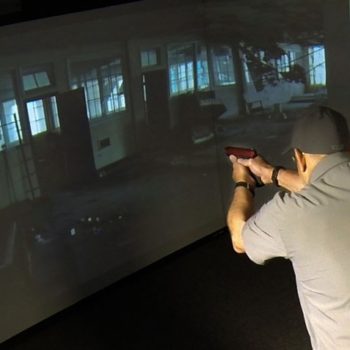